At Enshu, our teachers are passionate about sake! So whatever the reason you find yourself as part of our world, whether to discover a new taste and culture, expand your hobby into a business, or to further delight your customers with your expertise, our desire is to help you in every way.

We will share with you our years of knowledge and experience of Nihonshu and Shochu. And as we have, you too will discover how sake can add to the theatre of every stage of the dining experience.

Above all, you will see sake in a new light. Our teachers, Satomi and Oliver met through their mutual fascination and experience with the exquisite Japanese beverage. On their courses, their knowledge and enthusiasm will guide you seamlessly through its history and intricacies. 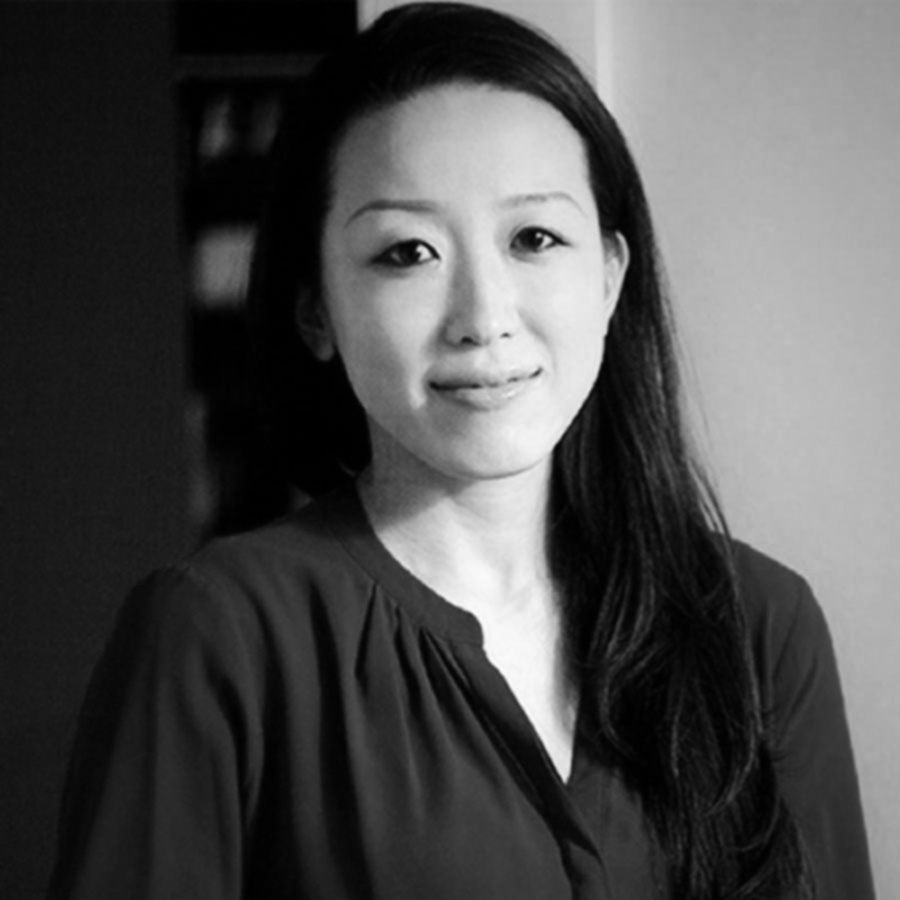 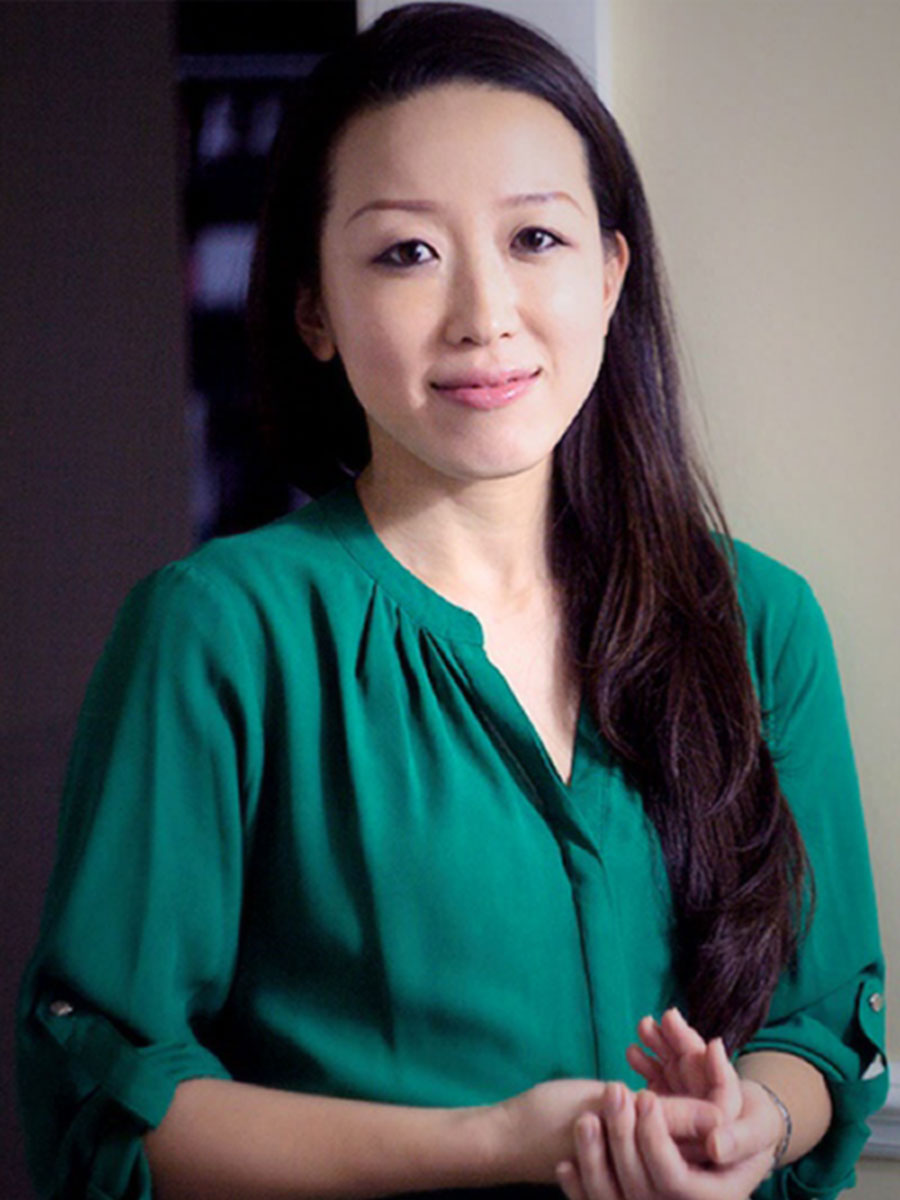 Born and raised in Tokyo, Satomi grew up with a deep understanding and love of Japan’s exceptional culture. She was taught by her Japanese parents to appreciate and love the diverse uniqueness of Japan’s way of life.

Where her sake passion grew

As Satomi grew, her passion for travel ignited. When she was 20 years old, she left her job as a part-time restaurant waitress and relocated to the picturesque town of Chichester, West Sussex. Studying English and working in a local hotel, it was here that she fell in love with both the UK and the hospitality sector. Her first stay in the UK formed many great friendships and fond memories. These were to positively impact her future career.

When returning to Japan after her gap year, Satomi began working in the 5* Park Hyatt Tokyo hotel. For four years, she developed her hospitality skills in the renowned Japanese restaurant Kozue. It’s said a meal at Kozue is a journey into the heart of Japan’s sophisticated culinary culture!

Satomi was ideally placed, among masters of their trade, to learn more about the intricacies of Japanese culture. She was educated daily, with hands-on experience in etiquette, elegance, hospitality, traditional Japanese cuisine, and of course, sake.

A wealth of education and expertise

Since then, her passion for sake and the UK has continued to grow. She returned to the UK in 2005 to join the prestigious, London-based, contemporary Japanese restaurant Zuma. Here she was able to explore and understand even more about sake. Satomi became the Head Sake Sommelier until she left in 2014 to create Enshu Ltd.

With certification from the SSI, and completion of the Japan Sake Brewers Association’s technical Sake making course, Satomi continues to be recognised as a leading Kikisake-shi and Shochu Kikisake-shi professional.

She is proud to be a respected judge in the sake category of the International Wine Challenge, a position she has held since 2009. 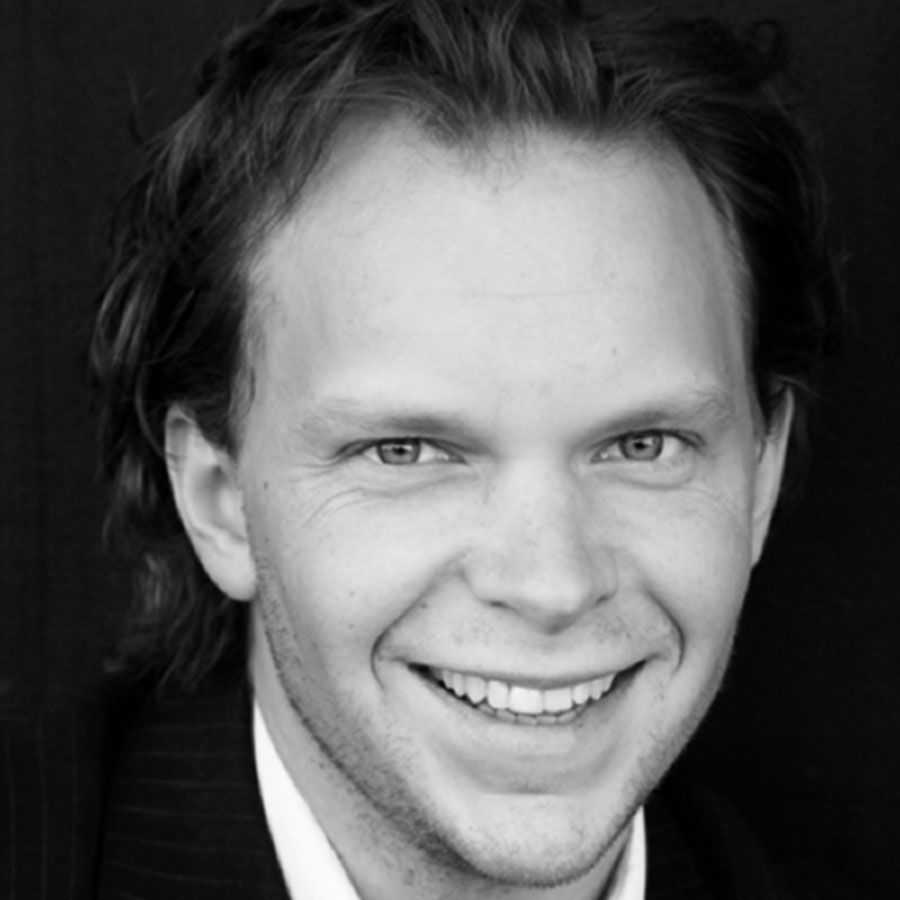 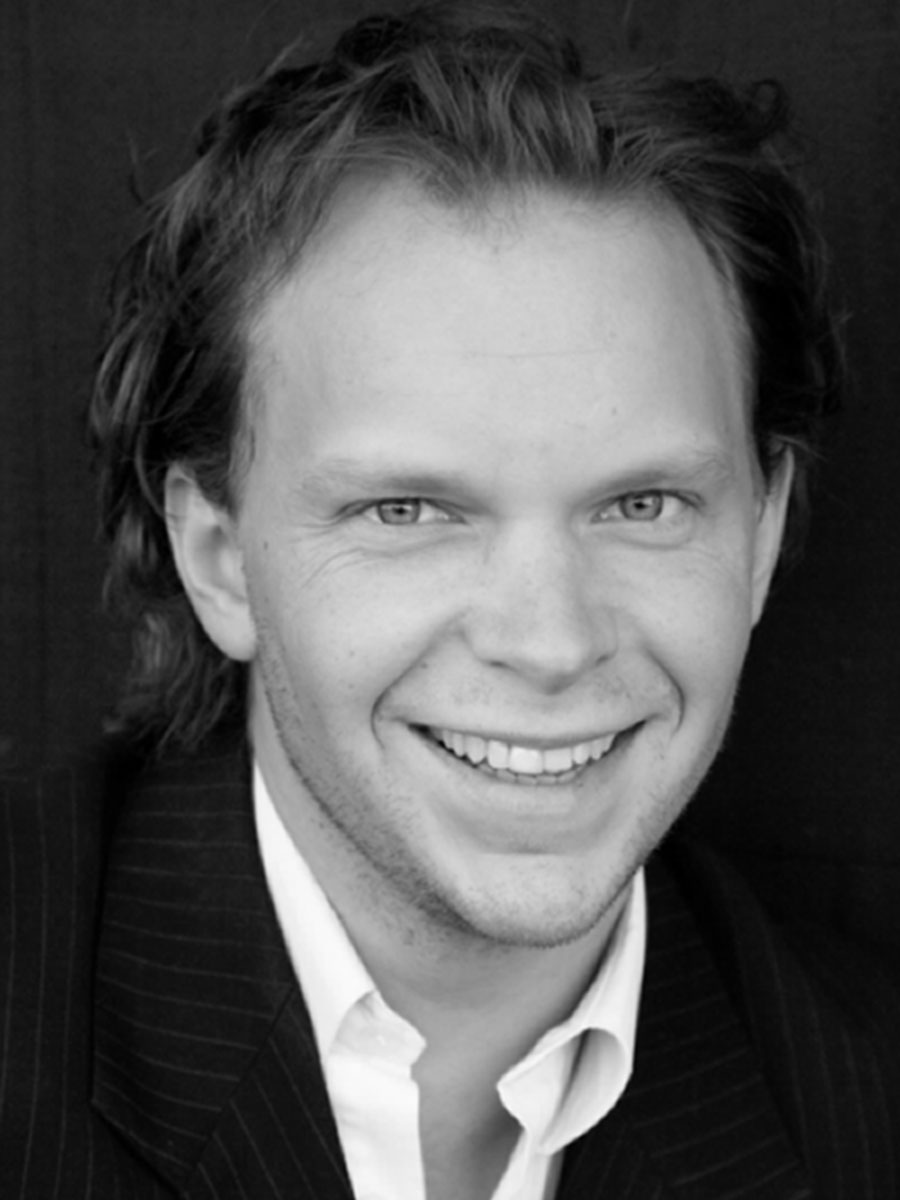 Oliver is a British sake specialist and Director of the award-winning Tengu Sake, a leading import, wholesale and retail company dealing solely in quality Japanese sake.

He fondly remembers his first encounter with sake when living in the wilds of the northern Japanese island of Hokkaido in 1999. This first experience was not favourable, however: hot, rough sake did not impress! It was not until his return to the UK and a chance encounter in one of London’s leading restaurants with some delicious, chilled premium sake that he decided sake was indeed the drink for him.

Oliver then dedicated much of his time to sampling as many varieties of sake as he could get his hands on. This, he knew, would build up an educated palette and he would begin to understand the complexities of regionality, types and tastes in the world of sake.

During this process, Oliver became increasingly frustrated with the sake market in the UK. He was astonished at how difficult it was to get hold of sake, how expensive it was and – most importantly – how hard it was to get any decent information about sake!

His answer to this dilemma was to launch Tengu Sake. In 2013, with the express purpose of tackling these issues, a new focus for Oliver was born. Tengu Sake now supplies some of the UK’s finest restaurants as well as delivering directly to the public via tengusake.com.

Oliver has studied sake in Japan, which fuelled his desire to continue to learn and to share his knowledge on sake. He was an apprentice at Hayashi Honten brewery in Gifu Prefecture in early 2015. Since then he has worked tirelessly to expand his sake education and holds the following qualifications:

Oliver is also Sake Educator for the British Sake Association and a judge in the sake category of the International Wine Challenge. He is an expert in his field hosting industry talks, tastings and food pairings throughout the UK.

Benefit from Satomi and Oliver’s vast knowledge and enter the popular world of sake!